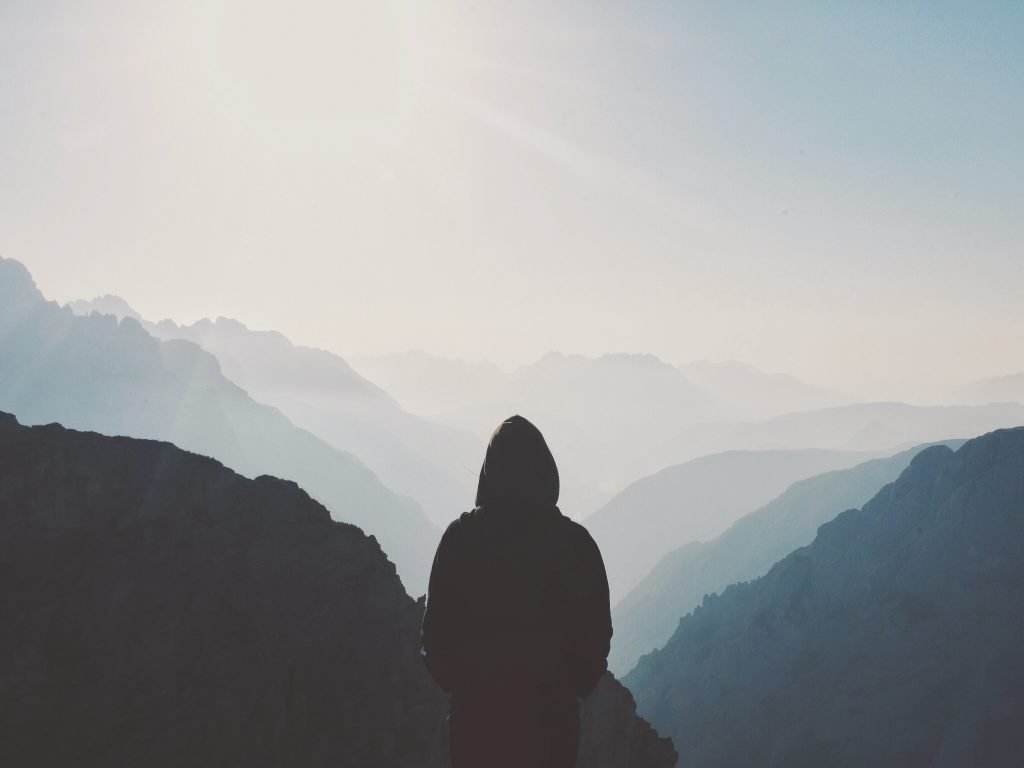 My Issues and My Treatment

Good morning America! Today I’m off to another glorious visit at the Veterans Administration medical center. I’m due for a health and wellness exam, blood-pressure check and review of my list of meds which gets smaller every day.

Working with my personal “dream team” of Docs I have been
able to improve my health issues and even address some brain issues. Its crazy
how many leaps and bounds I have made since even two years ago. No one ever
questioned if I had become dumb or not, but Doctors questioned why someone who
was considered above-average intelligence and well-educated and physically fit
could turn into such a lifeless, overweight deadbeat. And I don’t blame them. I
wondered why as well. After all, I didn’t recognize that monster staring back
at me in the mirror every day.

I didn’t understand how I could have become such a recluse,
an angry person and such an absolute mess. Before the Vicodin, before the
Valium, before the Tramadol before it all I used to be someone others liked to
talk to. I used to understand the emotions of others. I understood how to talk
to people in a way that left them feeling acknowledged and appreciated. I was a
leader because I knew what it was to be a good follower. I had the ability to
influence others in positive ways because I understood social interactions.

But somehow, I lost that.

I lost who I was.

I became someone else.

Before I knew it, I found myself in a toxic situation fueled
by painkillers, alcohol and negativity from people I eventually realized did
not have my best interests in mind. As events in my life continued to spiral
down and I said farewell to friends I would never be able to see again I lost more
and more of myself every day. I was no longer a guy who was recognized and
patted on the back during chow when I would return to my FOB after a full day
of work earning shit for pay but a lifetime of precious friendships and
memories. I was the guy who could no longer deploy. A shadow of his former self
who would never function at the level he was once able to. The guy who used to
walk around feeling like a fucking Rockstar. The kind of guy you wanted to put
on your recruitment poster.

It took over two years, a team of Doctors, a batshit crazy
but determined wife, a house in the middle of nowhere, a 10 lb Schnoodle and a
lot of karate before my identity returned. My true identity, the real me.

Along with that has also come the memories of things before.
Before war and before I left Delaware. The realization of who I am. Who I
really am.

I look in the mirror now and I do recognize the face staring back. Its those eyes. I see the eyes of the scared 6-year-old boy whose fragmented childhood set into motion a sequence of events into adulthood which under most circumstances SHOULD have already led to an untimely death a hundred times over. I see the skinny adolescent frame of a scared boy who became a well-trained and educated 220lb man with a career on fire and an amazing life.

What happened? Well, I’ll tell you all about it. In time

PrevPrevious3 Simple Words: “How Are You?’
NextI figured out my goalNext