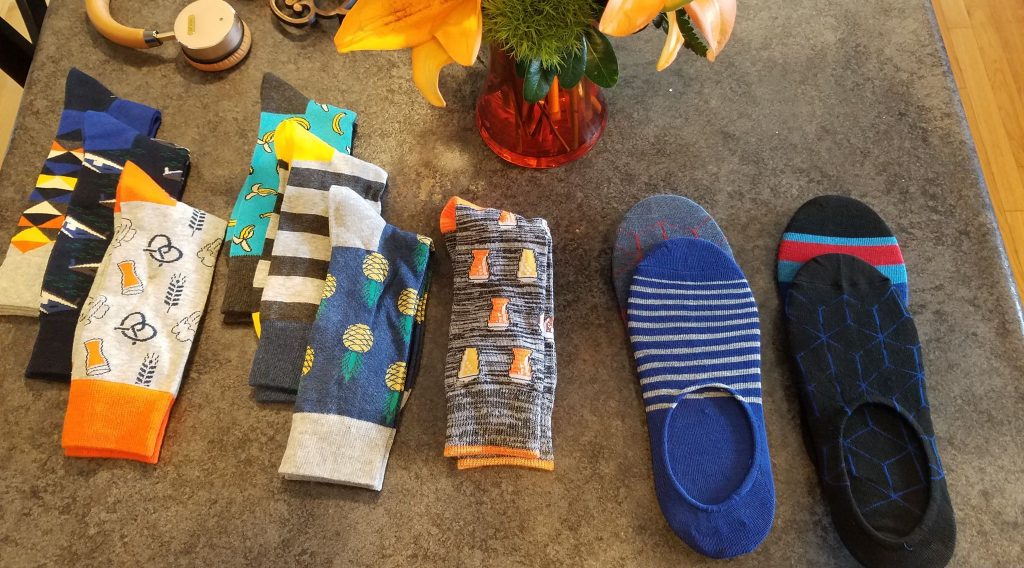 Walking away from conversations with my son

My son is seven and he is telling me all about Pokemon. I’m standing in the hallway where I’ve been confronted during my hastened walk to the bathroom. I mean, I have got to pee so bad I’m starting to dance and my son is telling me about literally the least important thing in my life. I really try not to be an asshole around my son so I always told myself I would never walk off from a conversation with him for no reason, or with a piss poor explanation leaving him feeling awkward. My father would do that to me and it really used to bum me out when I was his age. I understand now that it is not completely my father’s fault, he didn’t know how abruptly walking away from a conversation with me for no reason all the time would make me feel but at the time I really let it upset me because I sought approval from him. And rightly so. He was supposed to be my male role model. My hero. Nowadays I tell myself all those years ago, all those times maybe he just really had to go take a piss and didn’t know how to properly break the news to me. Many many many times…

In my wiser, adult life I realize it was never actually his fault he made me feel that way because he was never responsible for how I think. In actuality my Father really was not responsible for making me feel that way because he just didn’t care. It was ME who let him make me feel that way. As an adult I realize I am responsible for how I feel and if my Father didn’t ever give a shit why should I? After I developed that idea it was a lot easier to not let him be a part in my life, thus relieving me of his toxicity. I still hold his ass accountable for many things that affected me in my life but I honestly don’t let it bother me anymore. He didn’t know any better then and he probably never will. That is fine by me and will never change. Its better this way and I know the responsibility I have to not let that dynamic develop in my relationship with my kid.

So with that in mind, I really gotta take a piss and my son is rambling about this Pokemon. No offense people but I’m just not into Pokemon especially when I drink gallons of water everyday like my years on this earth and my Gastroenterologist have taught me. But if I start walking away hoping he doesn’t notice he will only start raising his voice for me to hear so that I know to acknowledge him. Kids notice everything. If I just try to ignore him he might follow me around hoping I will notice what he is doing and that it is important. He might make his behavior more pronounced and loud so that I don’t get distracted by other things that might take my attention away from what he really needs to tell me at that moment. The whiny voice often accompanies this event so that he REALLY lets me know his Pokemon is very important to me right now for some reason.

Honestly though, this behavior doesn’t ever happen with my kid because for the most part I understand my son just wants to be acknowledged.

It’s that simple, people. If I tell my son “that’s awesome Bud, I gotta go potty for a few minutes!” If I let him know his opinion matters and although it might not affect me at the moment, it has been heard. Once my boy realizes I’ve acknowledged him (for the two seconds it actually takes), he doesn’t feel a self-righteous need to display any passive-aggressive behavior. I’ve acknowledged him, let him know I gotta go do something and I’ll be back. I let him know I’ve got a plan. I’ve given him security, which is what kids CONSTANTLY require, even mine.

If any of you on the internet have been curious about the whole whining thing, I encourage you to spend an extra 5 seconds reminding your kid they are important before you go do adult stuff they don’t understand. After all, my son currently cannot fathom why Pokemon is not possibly my most important priority in life. Sometimes I wish it was.