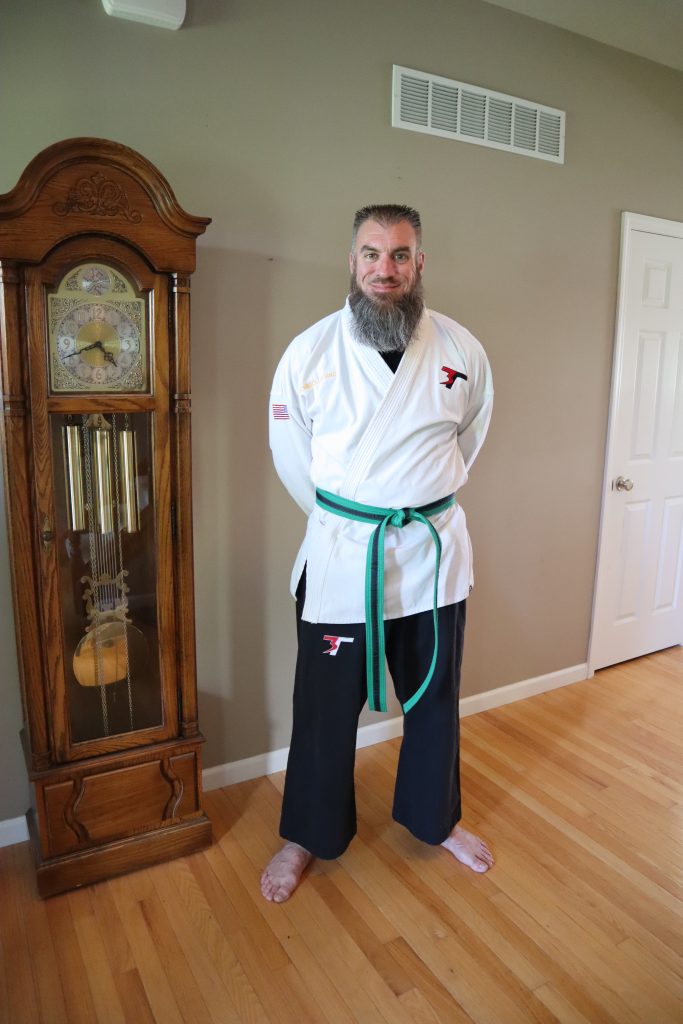 We all want to have more of it but let’s face it, we don’t want to do what it takes to achieve it.

According to Wikipedia.com, Motivation is the reason for people’s actions, willingness and goals. Motivation is derived from the word motive in the English language which is defined as a need that requires satisfaction.

Motivation occurs naturally but can be affected both adversely as well as inversely through environmental factors. Traditional Psychological modalities did not put as much merit into the subconscious as our modern scientific approach does, so it is quite common for most people to not realize much of our behaviors (habits and routines) occur at this level. Our subconscious is largely responsible for motivational behavior through repetitive actions, thus it is our primary driver when our primary conscious (active thoughts) react to things that happen in our lives. Since this level of thought is not as easily accessed, we simply shrug it off as intuition and instinct.

Neural pathways, comprised of neurons connected by dendrites, are created in the brain based on our habits and behaviors. The number of dendrites increases with the frequency a behavior is performed. I picture these neural pathways as deep grooves or roads in our brain. Our brain cells communicate with each other via a process called “neuronal firing” (Honi, 2017).

Motivated impulses are carried by these neural pathways. Most neural pathways generally carry regulatory information such as breathing, diet and even hunger and are often interdependent. If we have allowed weakened neural pathways which stimulate physical fitness to become the standard and thus strengthened the regulatory behavior of overeating, we are then affecting our own neural pathology. The result of this can lead to obesity as well as a host of other issues. Over a period of 3-6 months (time it takes to break a habit and affect a behavior), we are not only strengthening negative effects on our bodies, but also physically changing our minds through preference of one neuro pathway over another, creating default activity.

Psychologist Deann Ware, Ph.D., explains that when brain cells communicate frequently, the connection between them strengthens and “the messages that travel the same pathway in the brain over and over begin to transmit faster and faster.” With enough repetition, these behaviors become automatic. Reading, driving, and riding a bike are examples of complicated behaviors that we do automatically because neural pathways have formed.

So what does this have to do with marital arts?

It is my professional opinion the stimulation of the mind, body and soul facilitated by the mental, physical and spiritual challenges martial arts provides is not only a highly effective means to unlock the essence of motivation, but my personal experience has been a dramatic adjustment to my own personal growth.

I am a traumatic brain injury recipient, so I get to have my brain scanned every so often with an EEG. The heavy antidepressants I was required to take during my military service have been proven to affect the synapse, the junction between the processes of two neurons or between a neuron ad an effector organ where neural impulses are transmitted by chemical means.

My personal motivation had been destroyed by a chemical means as well as psychological. It is important to me to share information on how I was able to address and adapt to the damage I incurred. My memory has been deeply affected over the years in a variety of different ways but has become keenly more acute through the repetitive actions required of martial arts. I have completed my first year of martial arts training and I am finally beginning to understand why martial arts appeals so much to a person like me. In martial arts, you are required to wear a uniform that designates you as belonging. You are now a part of small in-group. You can fake wearing a karate gi all day long but other martial artists will typically know if you are true student or you are just a fake. There is a deep application of discipline and respect which is shared among all students. This typical in-group behavior confers a tribal sense within members at a subconscious level. At first very little makes sense and you must bow and recite a student creed and learn to stand in a way that makes your knees feel like they are gonna rattle apart. You must learn not only new things, but why. Martial arts are physically demanding. Which is why there are very few adults my age willing to begin so late in the game. For us, this is a choice made for personal growth and behavioral change. This is not a sport you can spend an hour here and kicking around a ball and hoping the other team sucks, YOU are playing against YOU.

The two most important reasons why martial arts have become so important to me has been the acceptance and the requirements. When I finally got the courage to follow the directions of my Psychiatrist, I noticed an IMMEDIATE boost in my ability to remember things. Martial arts strengthens neuropathways. The better we get at something through trials and repetition, the stronger these neuropathways will begin to fire. This repetitive behavior comes from the deep subconscious. Like any other disciplined athlete, a martial artist must have his mind within focus. He must be in touch with the abilities and limitations of his body. The martial artist must learn experience references. He must learn CONFIDENCE.

How does this all fit together?

The release of dopamine during training coupled with the rapid firing of neurotransmitters engages a deeper understanding of not only how our bodies move in patterns of self-defense, but our perspective becomes clearer through the effects of sacrifice and dedication. It’s hard work to train in martial arts. You fall down A LOT. You get punched in the nose, kicked in the groin and even in the face.

ITS SUPPOSED TO BE DIFFICULT!!! It is supposed to break you and build you back up. That is why it is so valuable to a person like me. That is why I keep attending. Besides, I really like to spar, and chicks really dig a dude in a karate uniform.

Hani, J. (2017) The Neuroscience of Behavior Change. Retrieved from: https://healthtransformer.co/the-neuroscience-of-behavior-change-bcb567fa83c1