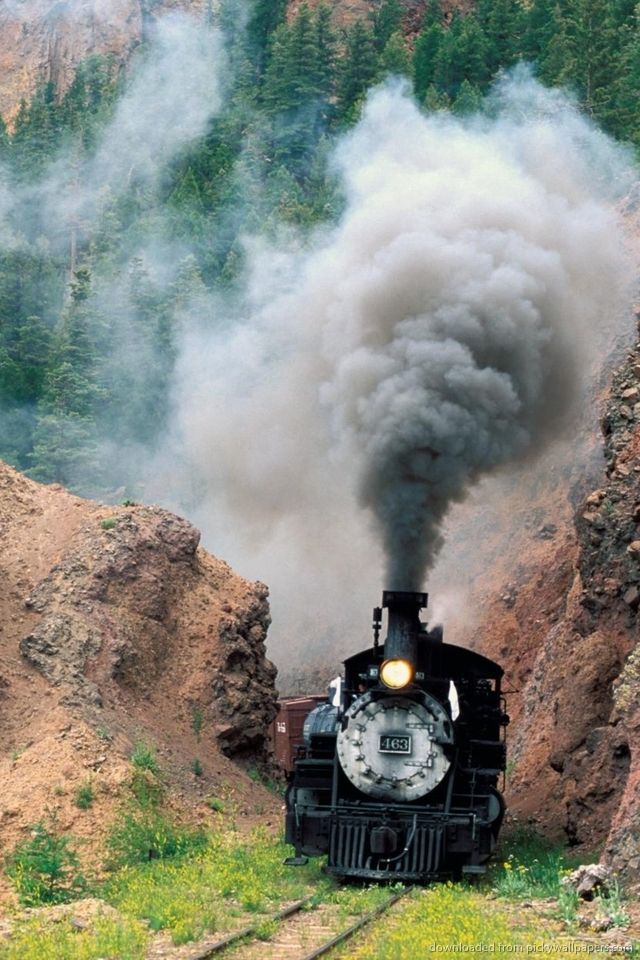 Motivation comes when we look for it

This week I have been learning a LOT about Blogs and have been looking into the platform of Social Media itself getting a better understanding of how I can bring my information to as many people as possible. This week was my best week for subscribers and likes and stuff so I am going to try and focus on creating even better content by focusing on the things I think I’m doing right and shit-canning the things I’m probably doing wrong.

Today I would like to provide my own personal story about motivation. Much of this website will be included with my Doctorate dissertation, including my first book. If I just started school back up, why am I already working on my Dissertation? Well, the PhD dissertation is designed to break you. Mentally, physically and emotionally. These are the big leagues, Trainwrecks. Ever notice the people who say a degree is just a worthless piece of paper are usually the ones who either didn’t understand what they were supposed to be learning in school or just did not go? That degree is designed to change YOU. Not your circumstances. A degree doesn’t get you a good job. What you did getting the degree and learning valuable lessons is what the program was originally supposed to instill. That piece of paper means you “showed up.” Much like how most people think earning a black belt makes you an invincible karate master. Wrong. A black belt simply means you are ready to learn and can be taught. Wearing a black belt is symbolic and that is it. You are a white belt that never gave up. The black belt is nothing if the individual wearing it cannot endorse what it means to wear it. Thus, the Doctorate program is designed to prepare you for criticism, authenticity and accountability. I wish to conduct formal research, publish and share my research work in social dynamics. I cannot move forward unless I prepare to operate at that level.

When I was finishing my military career in Springfield, Illinois my life was an absolute mess. I was in a perpetual state of pain, I was separated from my wife and son, I was dealing with toxic family members constantly doing things to destroy my support system purely for their own amusement and let’s face it, at one point I had simply given up. I was stretched beyond my breaking point and I simply refused to bail out. I would have lost my retirement and benefits if I did. I still have that letter from MPF Finance and Accounting Services spelling everything out to me what resignation from the service meant. I sought out as much help as I could but through the fault of an ineffective military mental health system (as well as my own piss poor actions), I began to enjoy the mental escape alcohol gave to me.

Before I gave in to my circumstances I was always in shape. My body had very little fat to absorb alcohol so it would seem by default I never had problems drinking too much. Why was that? Why was I in such a state alcohol wasn’t a consideration every night? Because drinking myself to sleep was not habitual behavior for me. It wasn’t until my circumstances became too much to handle that I decided the only way to deal with it was to feel hammered which to me was better than feeling the absolute crushing feeling I felt every morning when I woke up hung over.

Before I gave in to my circumstances I would always show up to work early. As an addict I would open my red-glazed eyes and put off dragging my barely sober self to work as long as I could. Eventually I began to put off going until I absolutely had to, and I became habitually late because I hated work so much. I was a burden to others who worked with me. People did not understand me and if I tried to explain very few people listened. My speech slurred so bad it sounded like I had a terrible accent from a distant planet. Besides the night I decided to commit suicide, my self-destruction was not a method of conscious behavior; so understand if I could have suddenly “woke up” and been able to make a more applied effort I would have paid all the money in my tiny bank account to find an answer.

Consequently my “subconscious” behaviors formed by habits and routines (like eating and drinking alcohol excessively) performed at the conscious level now dictated I was going to get hammered every night and try to spend as much time as possible escaping into a false drunken reality where I existed in my mind as a better NCO, a better husband and a better warrior who not only won all of his fights with other humans but never lost his battle within himself despite what others were telling me.

You see I understand “why” veteran suicide takes place so often. It is the same reason why anyone else who has achieved something and then fallen hard does. It is often seen in musicians, business moguls, athletes and politicians. When we lose our motivations to do well and perform, we fall into terrible habits. The business we once enjoyed is replaced by sadness and long periods spent staring at the wall. The habits we formed that made us GREAT in our own minds (what person doesn’t feel great when they are performing well?) at the subconscious level are tossed away in favor of shitty ones like drinking our pain away, eating fast food every night and slouching on the couch. That was my new norm before I retired, just wasting my life one day to the next in hopes I would not have to deal with it all anymore. I was waiting for my end.

Once my sacrifices for and the circumstances of my military service were adequately at an end, I began to focus on finally getting my self together. I realized many of my habits and routines now needed to be realigned to better focus on my overall desires to figure out what I was going to do with myself. I needed to focus on being a real father to my son and a good husband to my wife. This required gradually changing habits and routines within my subconscious that supported the unproductive norms and self-destructive behaviors I developed as a result of my circumstances. As much as I wanted, this would not happen overnight. Once my military career was over, I was able to focus on being Opiate-free. It was no longer a regular habit and routine of mine to drink excessively. Like anyone else trying to break an addiction, it was initially VERY difficult to lessen my alcohol consumption since I provided myself so many excuses to keep it in my life. After over a year of adjusting habits, finally being home with a good support system now in place and reshaping my subconscious I realized things were improving slowly. Like many people who go through serious life events and make it through to the other side despite harsh criticism, I also developed toxic circumstances in the form of family who were extremely jealous they could not control my wife and me. At first, we would ignore the constant and unwelcome piss-poor advice, the name calling, the disrespect and the disgusting politics. But the jealousy and disrespect eventually became too much.

It is difficult to stop drinking excessively when toxic people do everything in their power to shame you into keeping those habits going and keep you in the negative state of perpetual unhappiness, giving them something to shame you about and to feel power over you purely for their own “validation” (I’ll always enjoy that word now). My wife and I were strong together and now we were getting even stronger. That drove the narcissists in our life to exhibit disgusting and antisocial behavior to such an extreme level my wife and I eventually made the choice to actively avoid those people and put distance between ourselves and them. Sometimes in our lives we must simply let friends and family be who they have decided to be and move on toward our own happiness. Especially If we are moving toward a good direction and they clearly will not.

In time I realized my efforts were beginning to pay off, I continued to realign myself and examine what factors were further affecting my motivations and subconscious. I was reawakening from the effects of socialized medicine forced down my throat while at the same time desperately trying to please toxic narcissists like the ones, I’ve tried my entire life to avoid. Many of us Trainwrecks have dealt with bullies like these and are aware of their controlling mentality, projection behaviors and most of all, their insane jealousy.

The good news in this story is I have developed the ability to easily manipulate people like that by understanding their behavior, how they think and how I can initiate my desired reactions from them. Especially in a court room. After all, I have studied human behavior my entire life and I’ve known how court systems (actually) work since I was a young child; so it was very easy to achieve my objective. Now I smile every morning. CHANGE YOUR CIRCUMSTANCES PEOPLE!