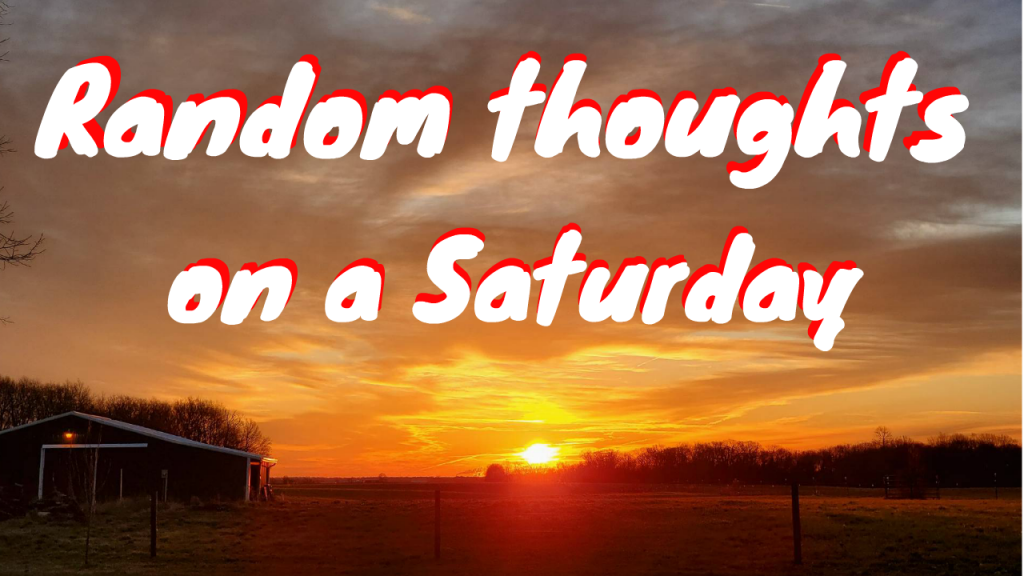 Random thoughts on a Saturday

Good Morning Trainwrecks. It’s Saturday so how about some random thoughts? 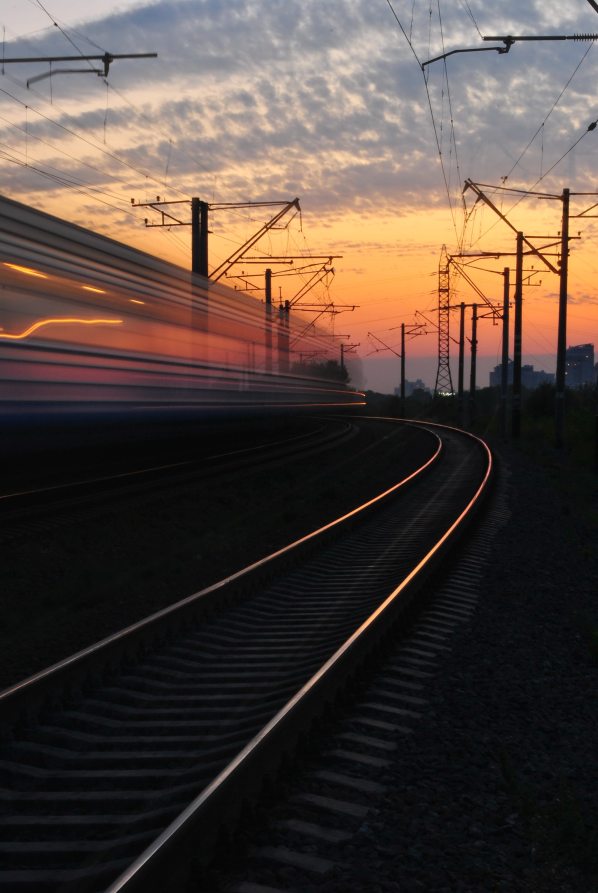 When my wife and I moved our family to Waterloo, IL we were looking for a fresh start. I was a drug addicted alcoholic mess with self-esteem as low as it was when I graduated High School and joined the military. The comparisons are sometimes startling because in both cases I have been terrified of what the future might hold, and I’m not prepared for. But at the same time, I am excited because I mean whoa! Seriously. This time around I get to have a PhD in Psychology and engage the corporate world. The last time around I got all excited because my recruiter showed me this corny little video of some Dumbass wearing a beret, smiling and shooting machine guns and riding ATVs all geared up, training in team formation in the forest and stuff. I thought that was pretty cool too. 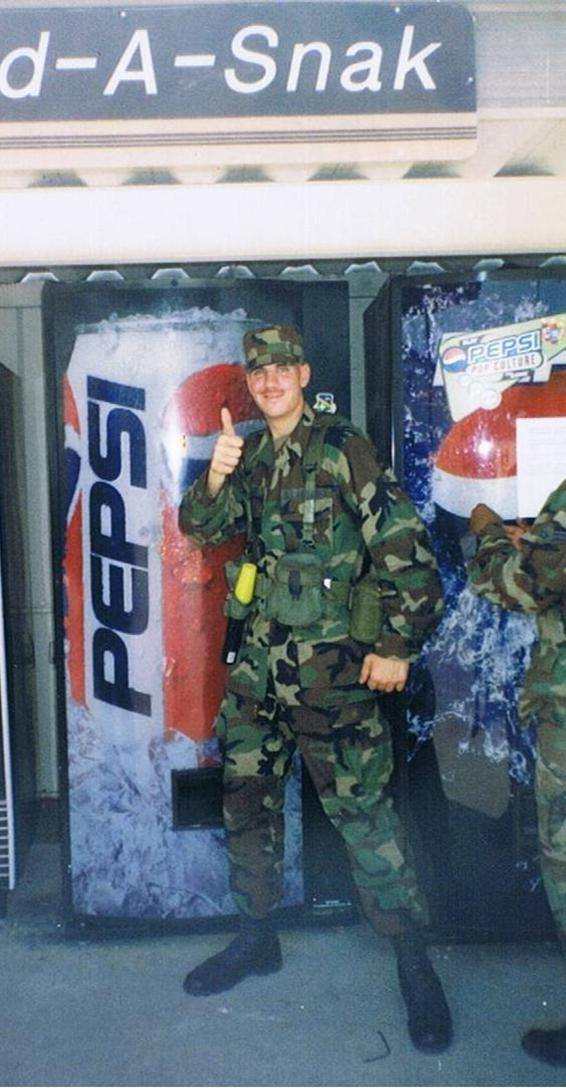 So, off I went. I threw a dart into the darkness and chased after wherever it landed. Trainwrecks, before I joined the military, I never shot a gun except a bolt action .22 in Boy Scout camp. Once.

So now here I am, beginning a new career again almost from square one like I did when I joined the military. Here is the thing though, this time around I get a second chance to make a first impression. This time around I get to be the person I’ve been all along but took a few years to figure out how to be. I hope that makes sense.

During my time in the military I struggled so much to figure out what it was that I was supposed to be doing with myself. I couldn’t wander around the world forever, I knew eventually I needed to find familiar territory.

Then when I least expected it, I was suddenly knocked off my tracks. 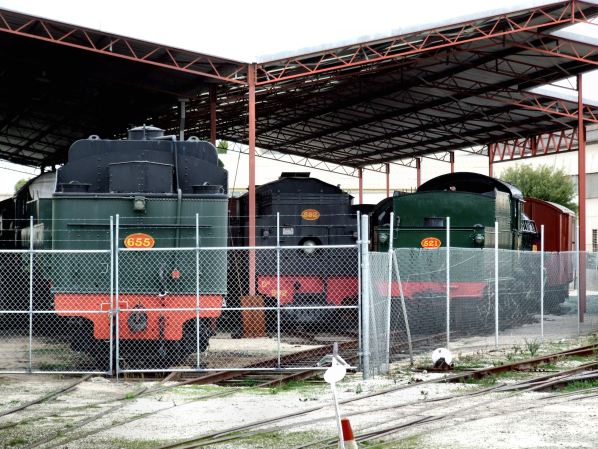 When my military career ended it was more of a drug induced perpetual nose-dive than a graceful landing like most military retirees receive. That is the reality of what a medical retirement after an absolute Rockstar career feels like. Cheryl, one of my childhood friends had a father who retired from the Air Force and during High School he found out what I was up to. Having such a dysfunctional family in high school, I often found myself spending long periods of time with other families (I was kind of used to it at this point). Cheryl’s father spent time talking to me, never judging me and implanting some advice into my head that would later prove quite useful. 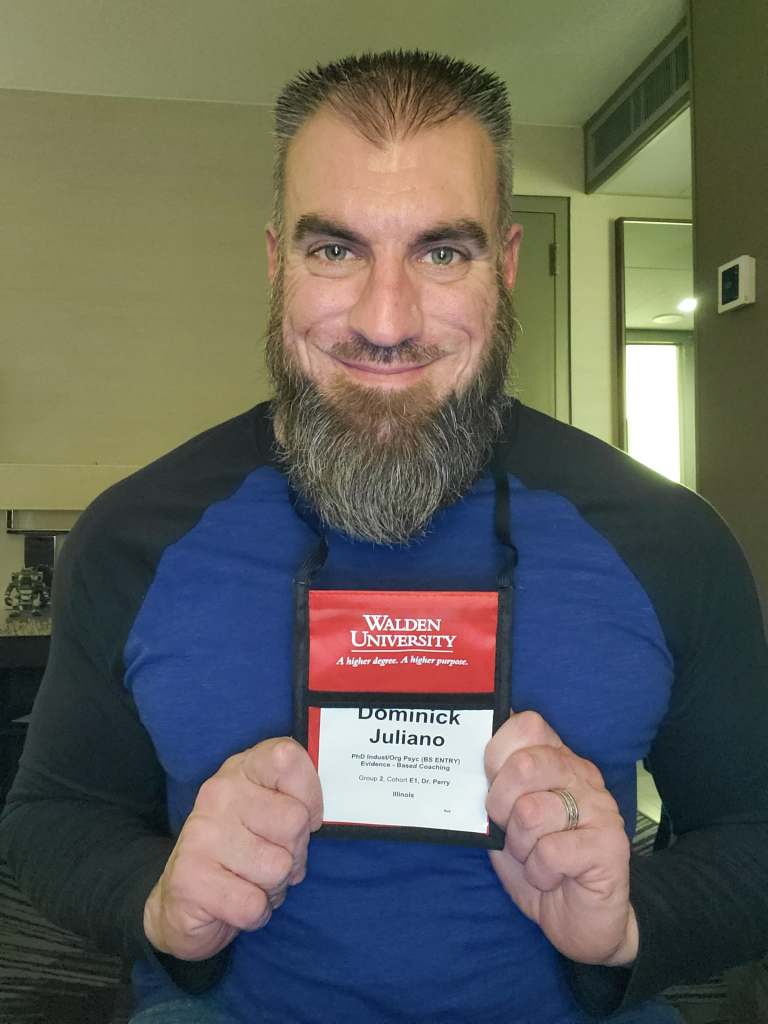 “Dominick, it is your responsibility to get absolutely everything out of the Air Force that you can, because the Air Force will get everything they can out of you. You will get exactly what you put in. And at a price.” He was right. I mean I have a great retirement; most of my taxes are waived, the VA is paying for my PhD, I have really convenient parking spots painted in blue…

Today I am happier than I have ever been in my entire life. Today I’m back on my path and in my purpose. This time around, I have a lot of experience moving forward and my confidence is slowly getting back to where it used to be when I was travelling the world. I have learned to live with a few limitations and that’s cool because I’m back to not taking things too serious once again.

I will admit I have a very strong attachment to my dog. The reason for this attachment is that emotional balance she provides. I openly admit I have some anxiety issues and I’m very jumpy. Well, dogs are a naturally validating animal. They’re almost always seeking attention and sometimes just that little bit of reassurance from an 11 lb animal is something that helps nudge me along. Besides, guys like me prefer a small animal we can love and protect like a baby. Yup I’m proud to be weird. I’m back out in the world once again, narcotic free (Marijuana is not a drug) and I feel great. I feel like a real human being that is allowed to feel pain.

I can’t fix what has been broken but I can sure try to straighten what has bent. I am having the most incredible time from one day to the next. Each new day my experiences with other people and my coursework unveil mysteries of human psychology I once thought were beyond my comprehension. As my education grows, I continue to mold my body back into what I call the REAL ME. Along my journeys I discovered something very important about my body – it was linked to my mind. I learned once I stopped pumping my body full of fast food, alcohol and the pills provided to me, my mind would become clear once again as well. We really are what we eat. I learned I could channel my anger, my fear and my sorrows and I now release it through self-expression, strength training and martial arts. I honestly think progressive physical activity along with a healthy diet is key in living to our potential. I’m not an expert but I know what works. 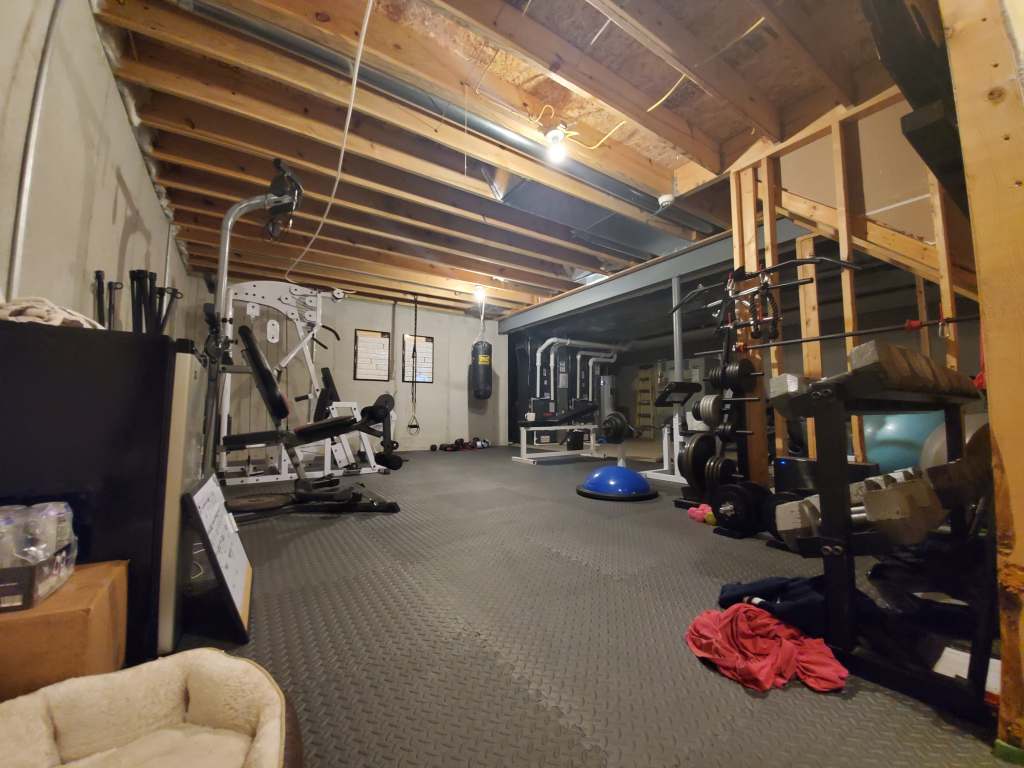 Today I am who I’ve been all along, just without the restrictions and filters I once relied upon. I smile each day knowing it will be better than the next. I can’t wait to see what is in store for tomorrow.

IF YOU’RE GONNA BE DUMB YOU GOTTA BE TOUGH