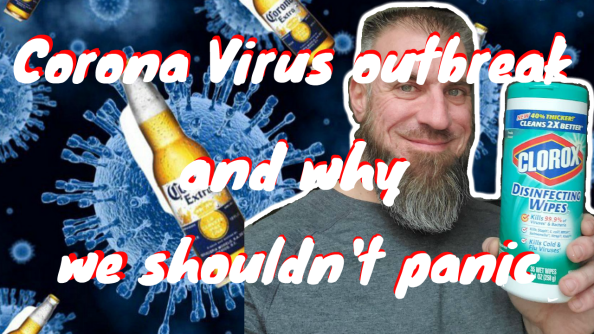 Corona Virus outbreak and why we shouldn’t panic

My opinion is often different than that of many others because I think differently. It appears the world around us is going crazy over a case of the flu. Yes, I’m equating the CoronaVirus to the flu because of the widespread panic over an issue that is much milder than people on social media are making it out to be. Coronavirus is a real thing, yes. Panicking, sensationalizing and getting others scared is not going to make it any worse or any better. Just like any other outbreak. Statistically, as of right now the Coronavirus kills less people per day than the common cold or flu. Statistically speaking even thus far, the Coronavirus has killed less people per day than drinking while driving, heart disease, even texting while driving. In reality, the real danger at play here is the artificial economic recession that will be a result of unreasonable panic. As long as we stick together and work together we will get to the other side of this tunnel. Hopefully we will learn from the mistakes we make on the way. 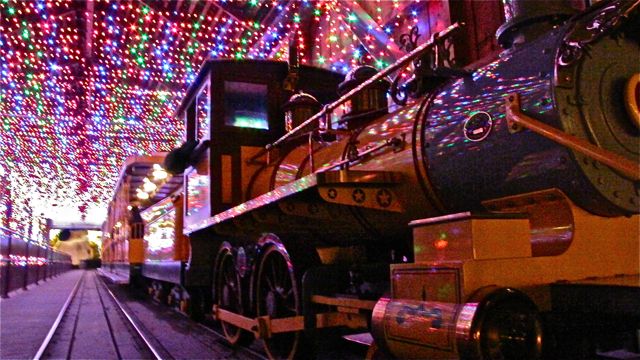 According to the Centers for disease control, there have been 4300 reported cases in the US since January 1st and a total of 75 deaths, which have been primarily people already afflicted with a low immune system. Again, statistically you are more likely to die in a car accident than you are to even contract the Coronavirus.

So why is everyone freaking out so much? It’s simple. Sensationalism is easy to get caught up into. We often turn to the media these days to find out information about things going on all over the world. We do this under the premise we are being given expert testimony on matters occurring throughout the world. We trust our news sources to give us what we want right? And that is exactly what they do! 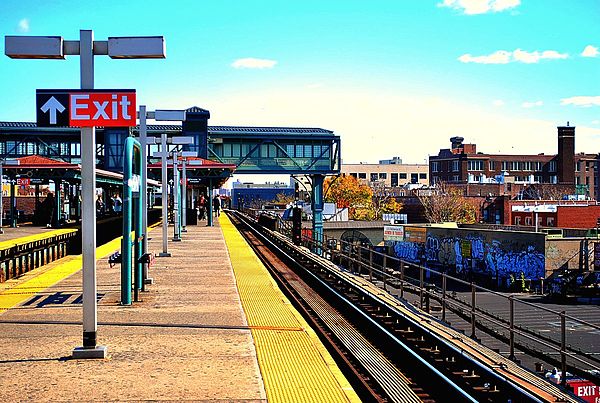 The problem with this system is that media outlets have a tendency to “hype” potential stories to a level that will attract attention. And that is a part of how they make money, attracting attention about a particular story with interesting tidbits of information like “the sky is falling and we’re all going to die.” Even when common sense and scientific evidence from credible sources would prove how much of an overreaction this nation-wide panic is, groups of people tend to act on emotion and NOT common sense, especially when something is new, exciting and most often than not “simply different.”

The problem common with modern sensationalism and “Facebook Experts” present today are instances like a deviancy amplification spiral. I have no doubt someone will read this blog entry, make it mean what they wish and find fault in my words for telling people to calm down over this Coronaviral scare. But the reality is our media sources have been manipulating public opinion about topics since my youngest memories as a child. In the 1990s, we were led to believe our Hip-Hop music was the cause of violence and other woes in our society. Turns out it was media manipulation and neo-conservative groups afraid of kids having a good time. 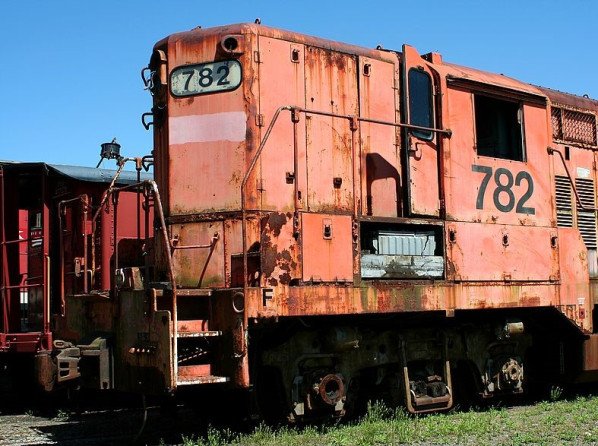 In 2009, our world encountered the Swine Flu, which killed far more and had a lasting impact before an effective inoculation program could be put into effect. Even then, one must ask themselves the question of “did I know anyone sick back then?  Unless you are a healthcare worker you had a real but very low chance back then and you have a very low chance of knowing anyone dying from the Corona virus today. Chances are, you know plenty of people who are sensationalizing though. I understand the sensationalism and how excited people get every single time “Facebook News” puts out another scare. Even as far back as 1692 during the Salem Witch trials we see the unreasonable results of panic and making decisions based on emotions and not actual facts.

As an organizational psychologist who has been studying group behavior in populations for over ten years, I agree if you feel you have a reason to panic then you are going to panic. People panic over the latest multi-level marketing scheme, Xboxes and Black Friday deals when they are released. I agree that people who are willing to rationalize their actions with logic and not media-driven emotions are going to have a different experience during this event than people not exercising logic. Whether we panic or not, we will likely all arrive at the end of this “quarantine period” together. As for myself and my family and other rational individuals, we have faith in our selves and in each other. The more people give in to unreasonable panic, the more we have just that-unreasonable panic. This sensationalism is going to create an artificial recession and will take a while to recover, which is why I am critical of the irresponsible sensationalism that has occurred.

After all, it’s not like a 103 year old woman who contracted the CoronaVirus in Wuhan, China (the place this disease supposedly started)  was just declared cured right? Oh wait, just like over 80% of current cases of the Coronivirus she was able to overcome it. And chances are YOU CAN TOO.

CALM DOWN AND DON’T PANIC, you will likely be fine. Just like everyone else.