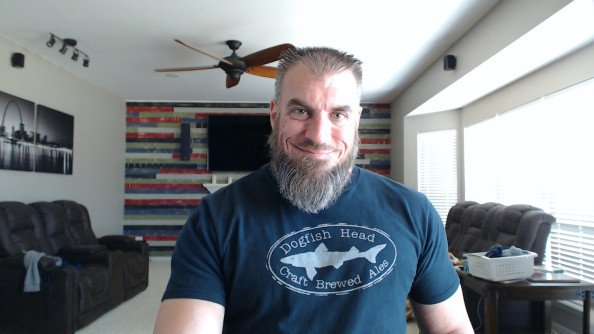 What’s going on Trainwrecks? I’m just learning all kinds of new stuff from the friends I’ve recently made! I’ve really been trying hard with this Youtube thing and I think I’m finally starting to get it. I’ve been learning how to manipulate algorithms and modify my content to make it easier to find on the world wide webs as well. I’m excited to say I appear pretty regularly on people’s searches now (search: 10-7-5 principle on Youtube)! Although I don’t think I make great media content yet, I show up ready to work and I think that is the most important part of the experience. I work with several mentors some of whom were assigned and some I have chosen. Recently I’ve been challenged to shift some of my focus off my “hard tasks” and take on a couple “impossible tasks.”

For most of my life I viewed people who expressed themselves in public and spoke in front of crowds as these all-powerful superhumans blessed with these abilities I simply did not possess. But I wanted them. I often wondered who it was that “gave them permission” or what “great accomplishment they achieved” that gave them the courage to turn on a camera or stand in front of a crowd. I didn’t realize my low self-esteem and feelings of unworthiness were the biggest culprit of my self-deprecating views on my potential. I told myself I could not do something or if I tried, I would likely fail and that would be embarrassing and that sucks. I did whatever I could to avoid failure. 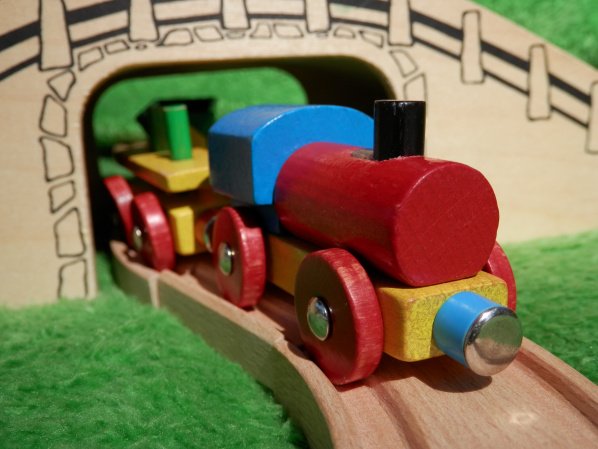 My mentor asked me to describe a time in my life I failed at something and later went back and succeeded. He asked me why I failed the first time and why I succeeded the second time. 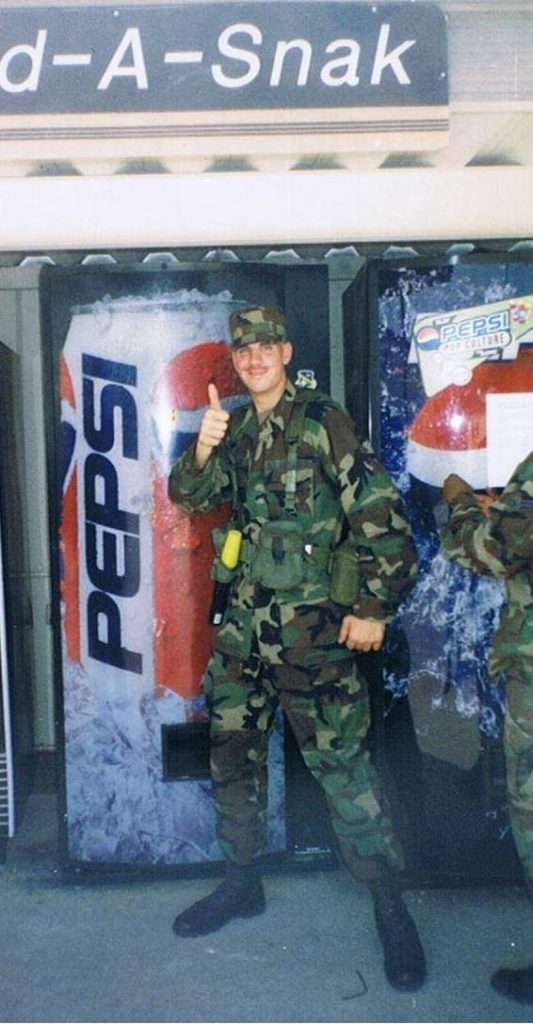 As an anorexic pimple-faced teenager with very low self-esteem, one of the hottest girls in my High School, Hodgson Vo-Tech in Newark Delaware once smiled at me and said hello after I dropped my book at her feet in the hallway. I thought I was gonna suffocate I was so shocked. I immediately started sweating as she waited for me to say something. She had dark hair, light freckles that spotted across her nose and huge brown eyes. Her hair was long and poofy. She dressed in heels, black stockings and a mini-skirt. She hung out with the popular kids. All I could choke out was “I’m a huge klutz” and immediately stared down at the ground. I thought for sure her boyfriend would crawl out of the ceiling tiles any moment and beat me into a coma for talking to his girl. I’ll never forget the smile she gave me as she handed me my book and for a moment our eyes met, and I couldn’t look away. She held my gaze and I was in a trance. I panicked and ran to the bathroom. I felt like my heart was going to pound it’s way through my chest and I couldn’t understand the feelings I had. 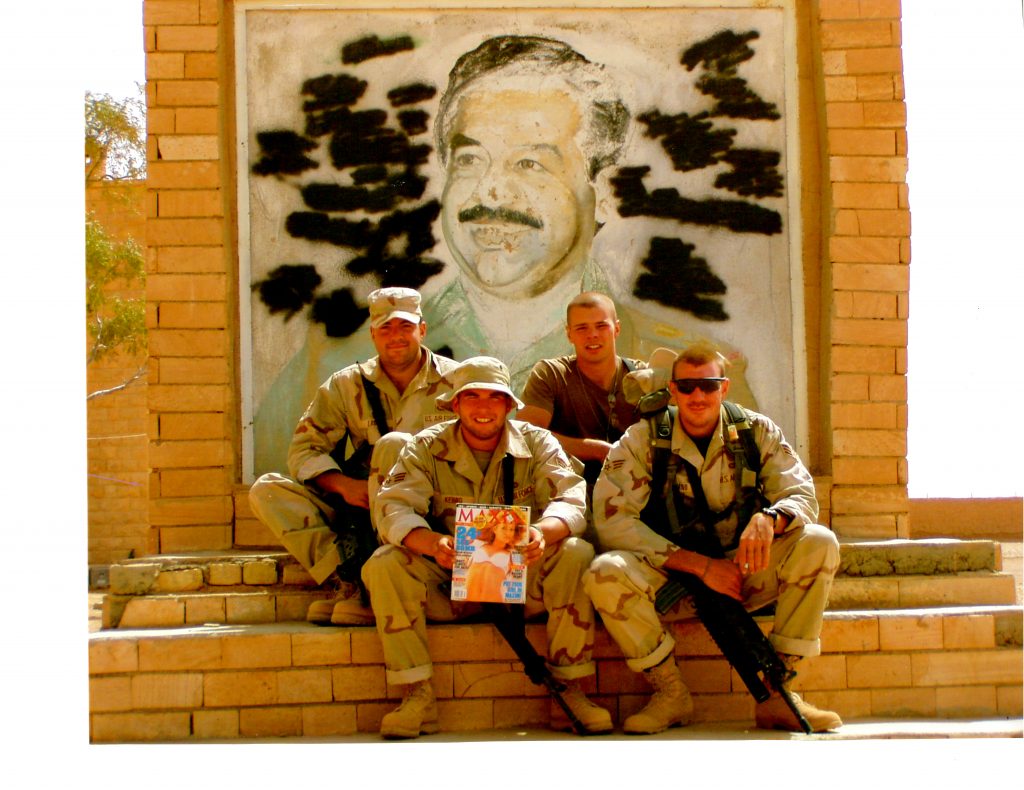 After the invasion of Iraq I returned to Delaware on leave. I had gained fifty pounds, been living on my own for seven years and was finishing my undergrad degree. That very same girl and I ran into each-other at a popular bar on Newark Main street near the college she was attending. She was so hot she took my breath away. Her dark hair was up in pigtails and she wore bright red lipstick accenting her heavy eyeliner. She put her hand on my chest as our bodies touched and mine crept to her small waist. We got lost in each-other’s eyes as we smiled and it was like fireworks went off in my mind so I just went for it and kissed her. We hooked up all weekend and when it was time for me to return to my base, we kissed goodbye one last time and never talked again. It was before social media was huge and I had just gotten my first cell phone. As I drove my Dodge Dakota back toward my duty station I pondered what happened the past few days. I never planned on running into her. I never planned anything. I just couldn’t understand it. I didn’t line my ducks in a row, I didn’t even know she still lived in the area. I just saw her one night and we talked and we kissed. That second night as I lay next to her listening to her breathing as she slept, I didn’t understand why all of a sudden she had acted this way toward me. It was like I was in another universe all of a sudden where other people liked me and I knew I had to figure out why I was so clueless when it came to interacting with other people. 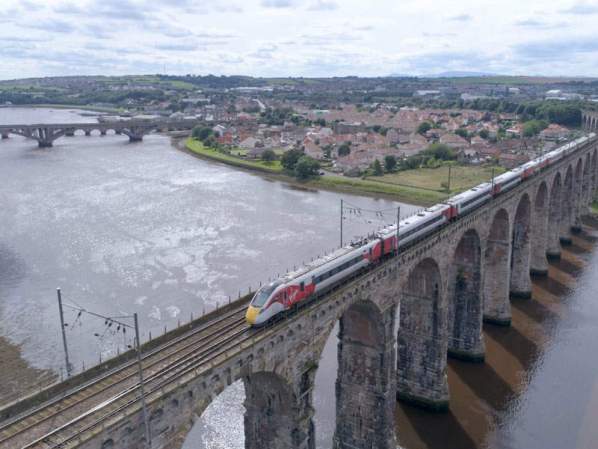 After years of studying psychology and people I have concluded the main variable was me. When I began to take myself serious so did other people. When I began to live my life for me and chase after what I wanted, I became confident and dedicated to something. I began to believe in myself. My confidence and belief in myself was the most dedicated contributing factor. When we believe in ourselves it shows, and others like to be a part of that if it brings value into their life. I had two completely different experiences with the same person because I stopped letting my fear of failure get in the way of what I wanted. I stopped seeing this girl as an impossible option in my life. Trainwrecks, if you’re scared to go after and kiss the pretty girl, I am telling you right now you are a fool if you don’t try. Chances are, she wants you to.

Every time I try something new it’s like I’m reliving that feeling, that rush. Those fears we overcome fade in their ferocity and instead become reinforcers. We begin to know what to expect when we build confidence and believe in ourselves. Before I kissed that girl I swore she was going to slap me and instead she smiled. When I made my Facebook Live video yesterday I knew I was going to mess some stuff up and possibly say something stupid. I thought a million disasters could occur and I thought of excuses I could use not to “show up” at noon. I believed for a moment I was going to fail and make a fool of myself but I also believe the only way to make those things not happen would be to keep plugging away and learn how to do what I’m doing. So once again, I’m going for it.

I have learned a lot the past year. I feel like I am learning more about myself and the world around me once again every day. I can’t wait to try the next exciting yet feasible task. Go for it, Trainwrecks. We can’t succeed if we don’t try.

Our lives are lived by how we view ourselves.